I just started working on repairing my vintage HP 100LX palmtop which runs MS-DOS 5.0. Thinking it could be an interesting platform I bought one from eBay recently. Unfortunately, the unit I received was dirty and beaten up. It also had some mechanical issues with some of the slots so I decided to crack it open and have a look.

Here's the unit before disassembling. I took the photos from the original eBay listing. I am sure copyright won't be a problem. After all, I paid this guy 120€. 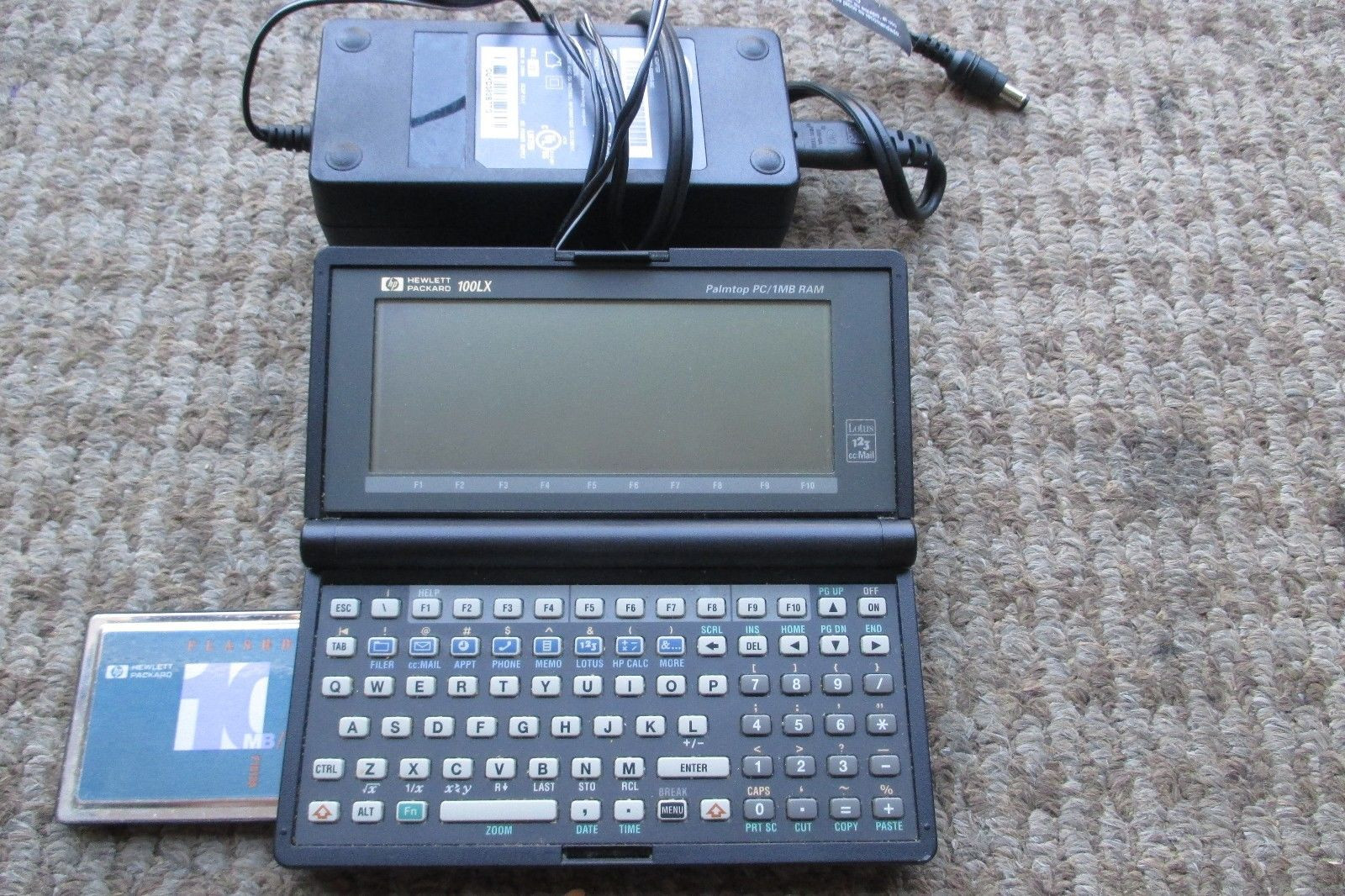 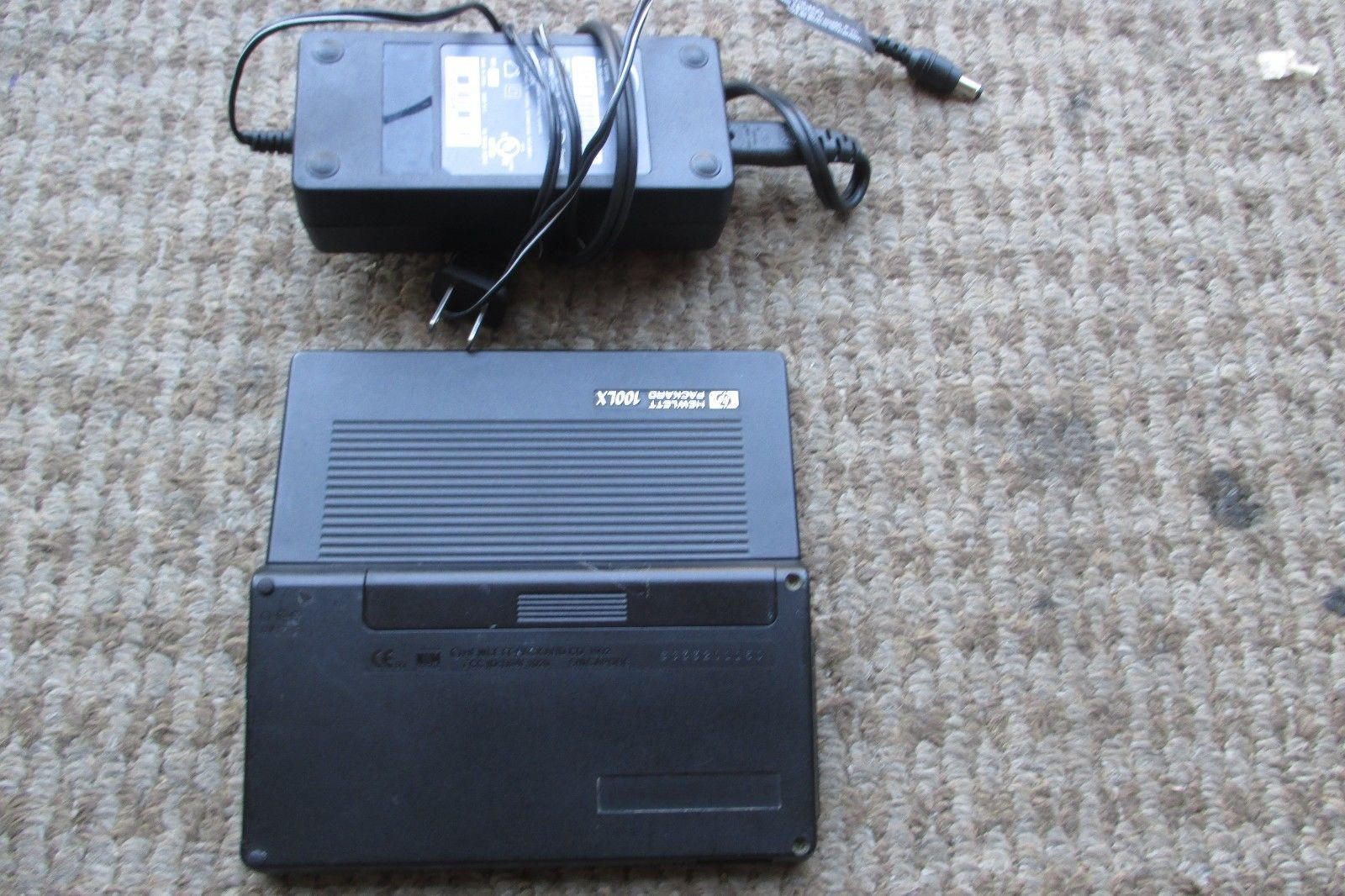 This is a close-up of the motherboard. It contains a Cougar CPU (Intel 80186 compatible, running at 7.91 MHz), designed by Hewlett-Packard and manufactured by Intel, some RAM and ROM memory holding the DOS operating system and the preinstalled programs. 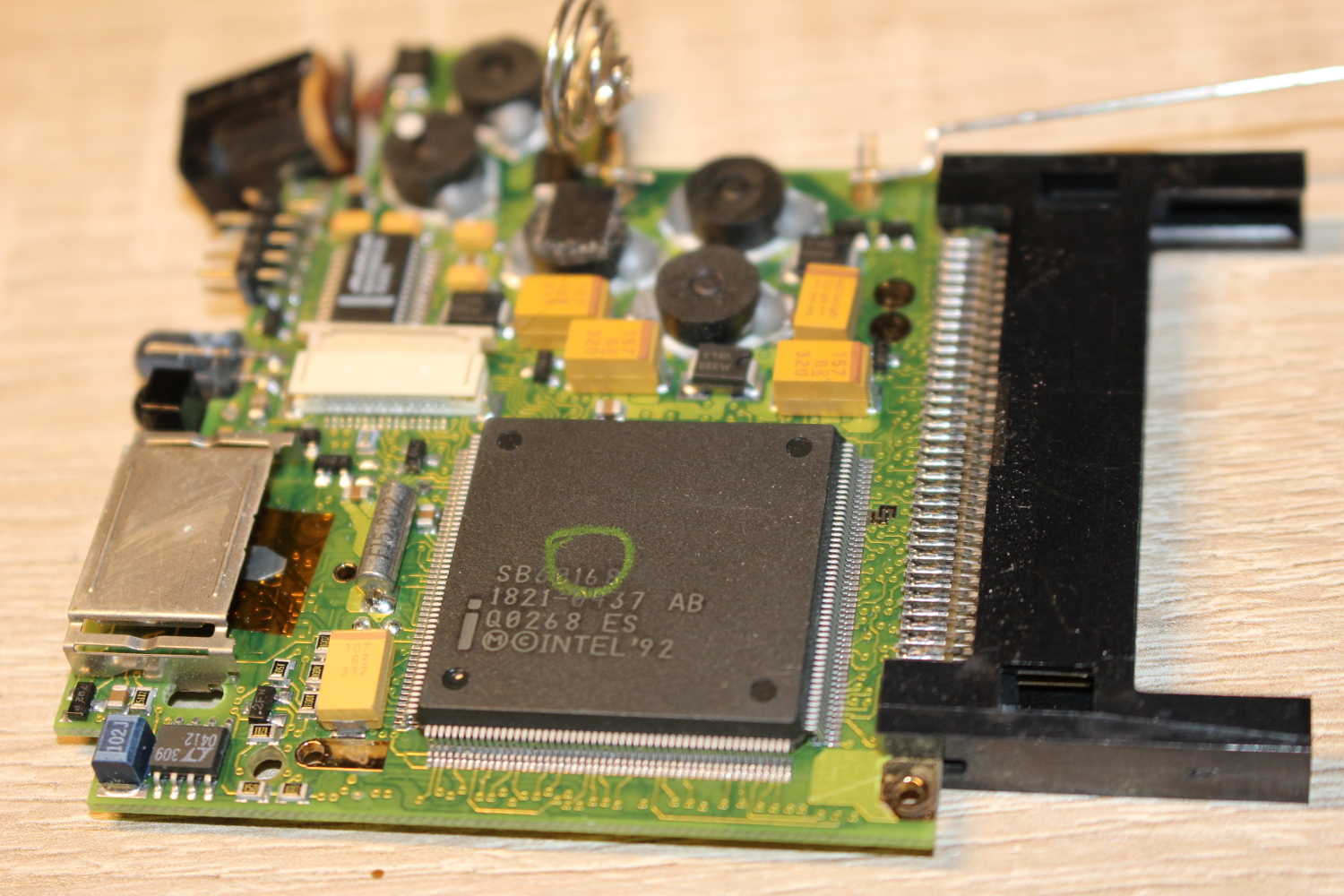 After disassembling the keyboard by poking out the little pins, I decided to stick them into the ultrasonic cleaner and now they look like new again: 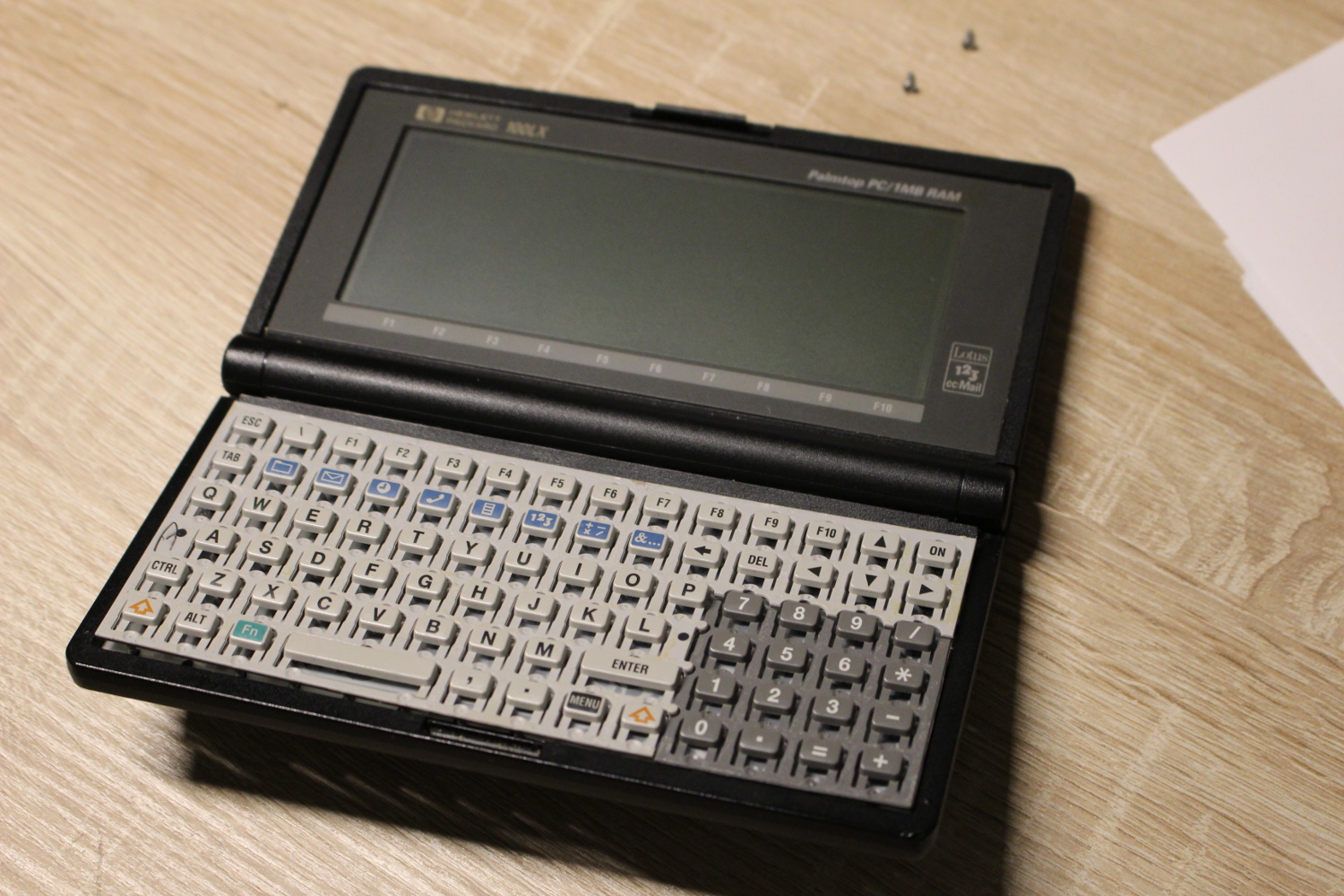 Now all that's left is fixing some broken screw posts, the latch and then reassembling it.

I will soon post a series of HP 100LX themed posts, including how to install Windows 3.0 onto one of them.