I just started working on an RPN-calculator. Even though my HP 100LX has an awesome built-in RPN calculator, I really always wanted to build a calculator myself. RPN, for those of you who are not aware, is a way superior (for many people) and parentheses-free way of writing mathematical expressions. Let's say you want to calculate sqrt((100 + 5) / 23). In RPN form this would equate to 100 5 + 23 / sqrt. See how much easier this is? Basically, you go from left to right and make a stack to put the temporary results to:

Many programmers and mathematicians prefer this way as it is, as soon as you are used to it, a way superior way of calculating things.

Now to the build!

I started by taking a project enclosure, a keypad, and a display and measuring them. Then I dialed the values into SolidWorks. This is a screenshot while I was still fiddling with the CAD drawing: 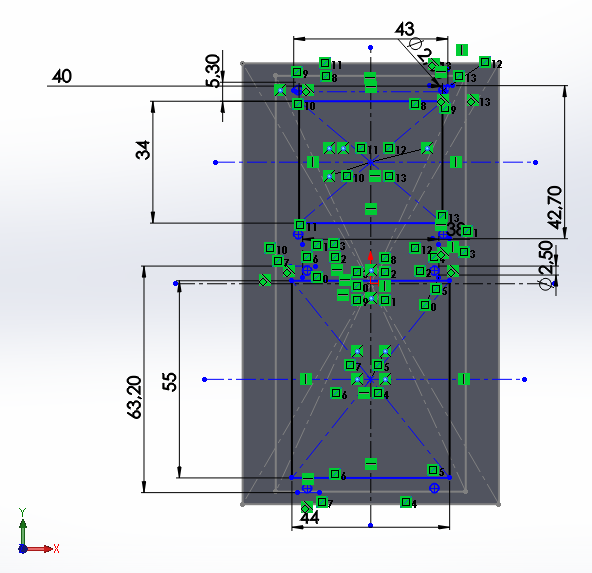 When I was done designing, I printed out the drawing at 100% scale and cut it out with a razor. Then I checked if the components and their holes fitted:

And they did! So I stuck the template onto the project enclosure and started cutting... 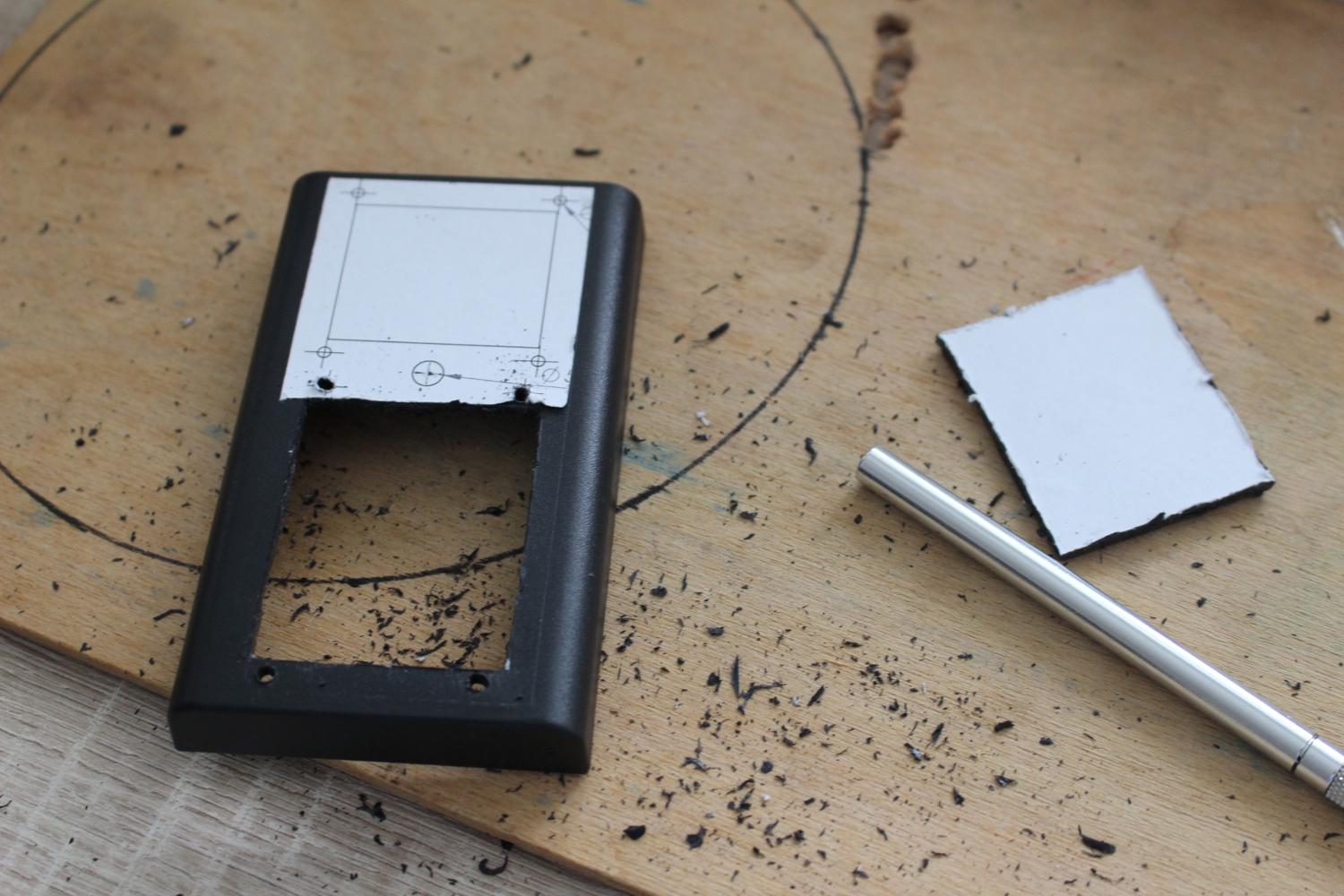 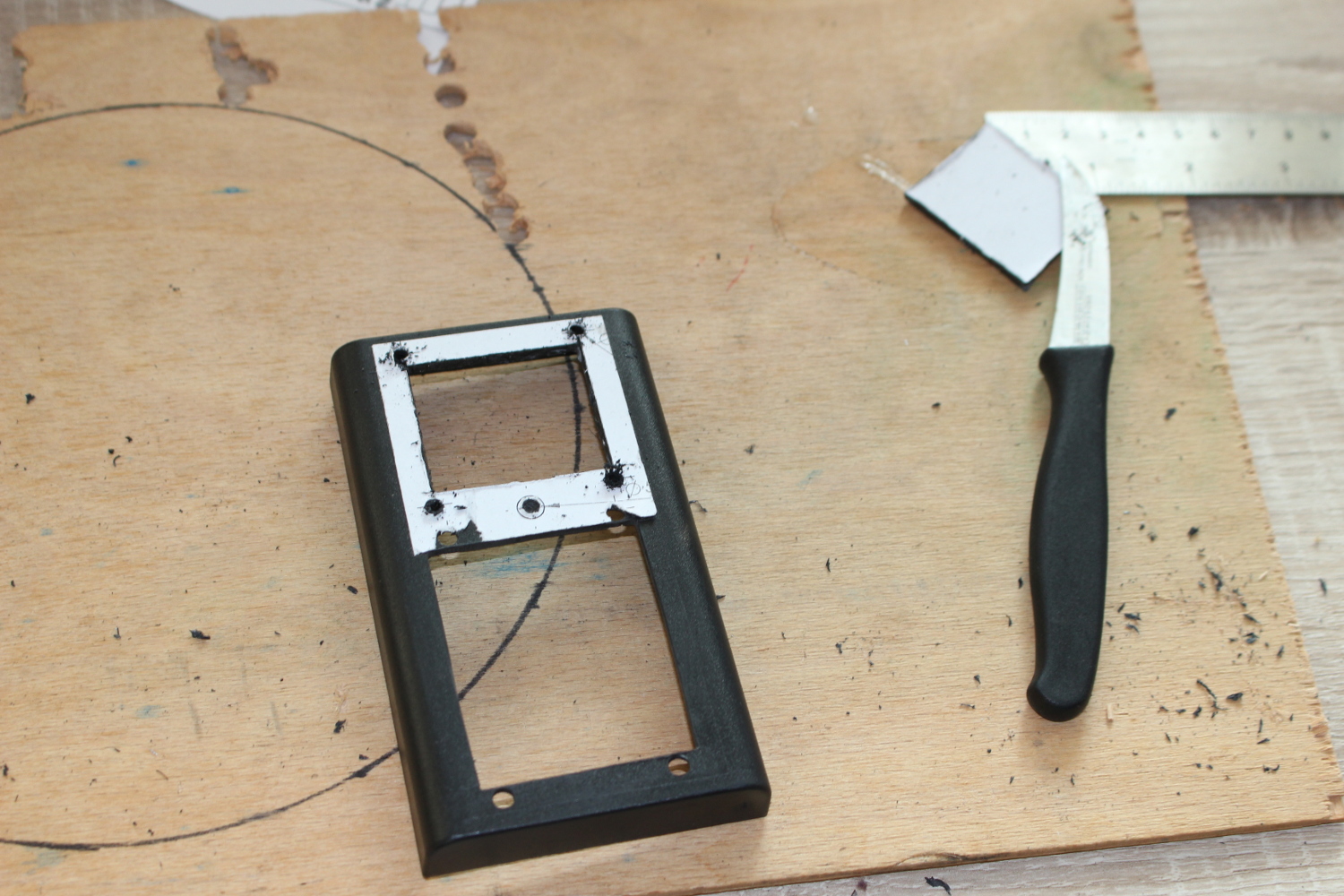 When it was done, I sanded the corners and it looked like this: 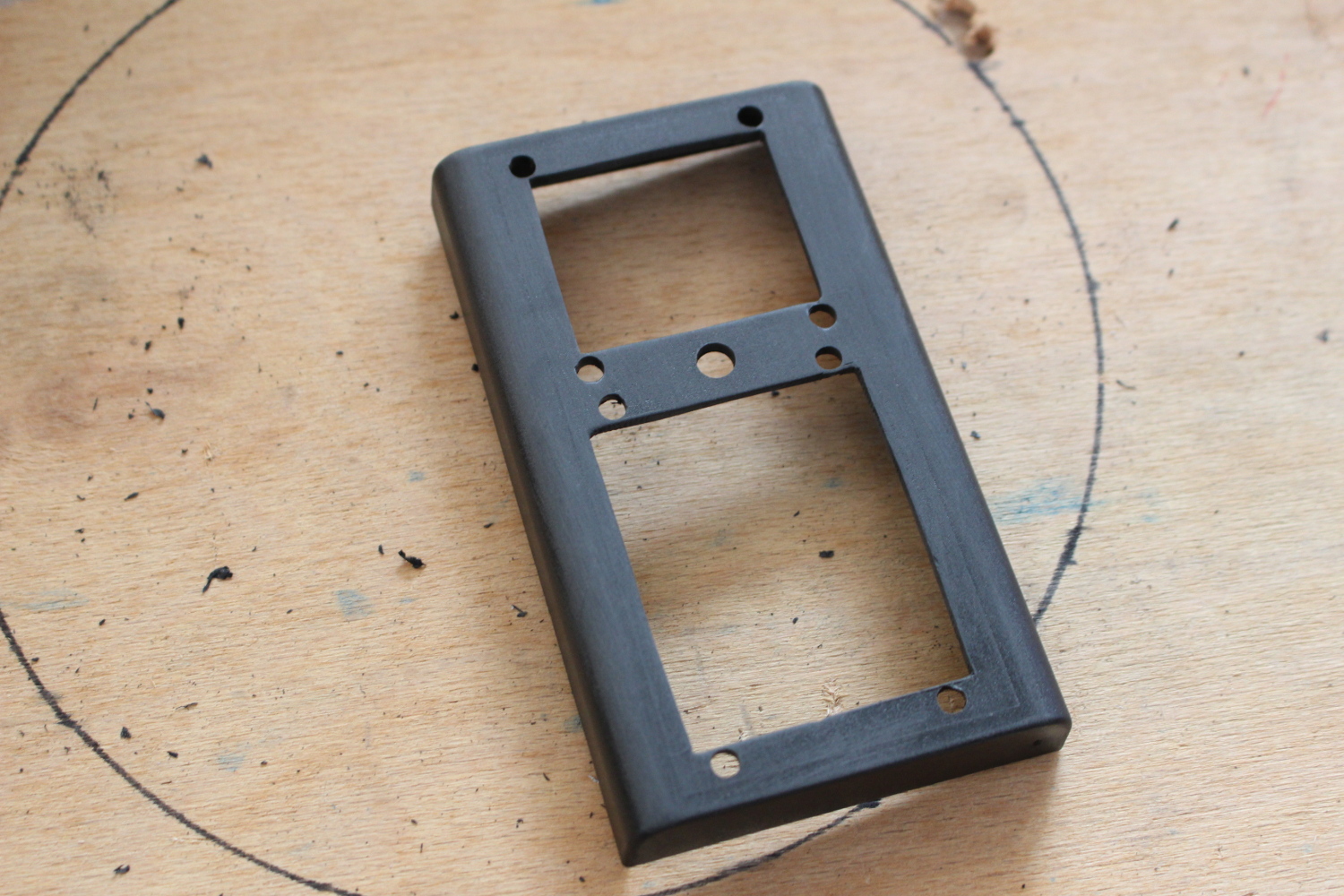 Then I temporarily installed all the components, and they fit! 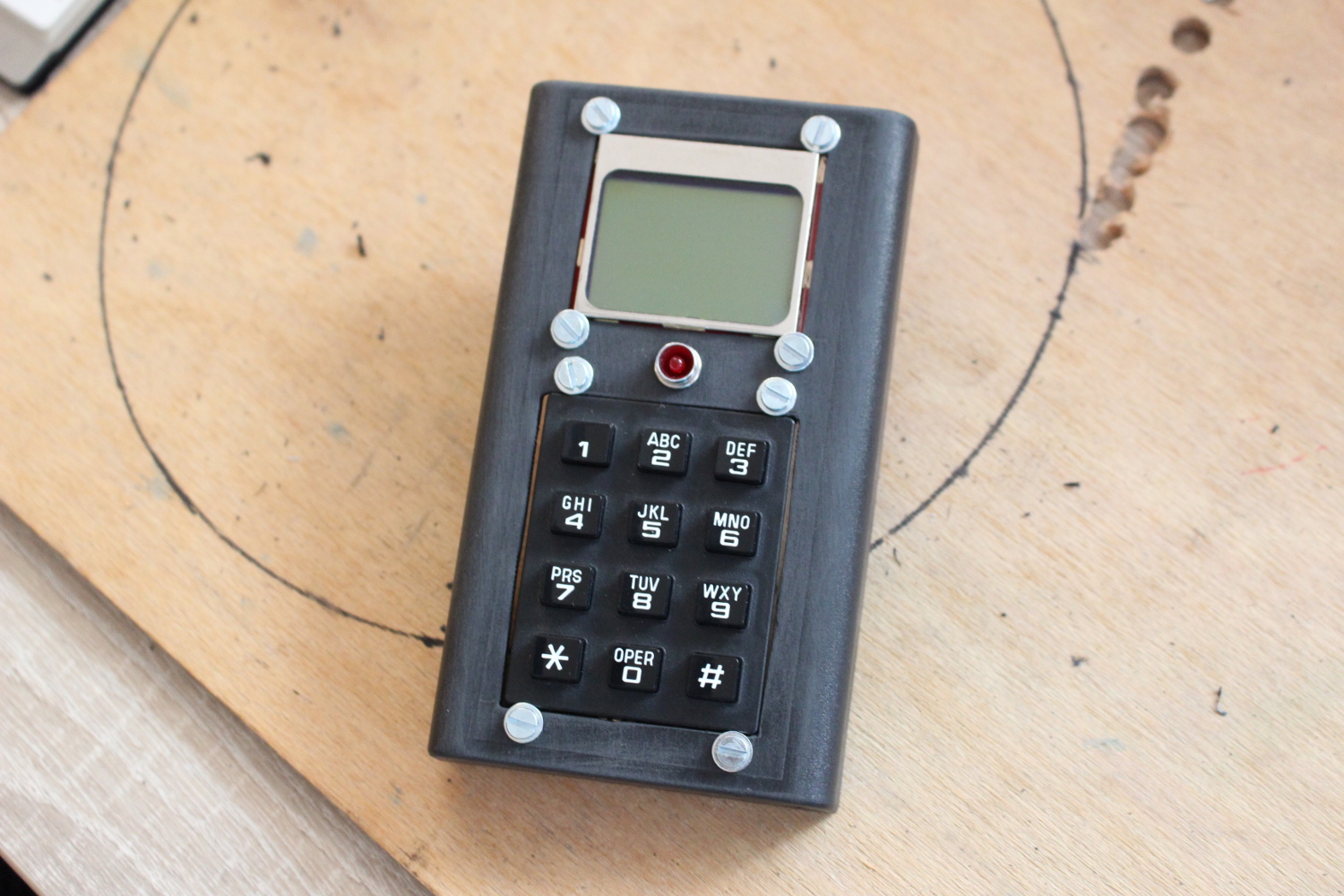 Later I will work some more on the esthetics and then I will move on to the hardware. Finally, I will look into writing some great software. If it turns out to be good, I might actually make a PCB version of it